Pneumothorax is a critical medical condition, commonly referred to as a collapsed lung. It can be painful and is potentially deadly, so pneumothorax requires immediate attention. Pneumothorax may be caused by an underlying lung disease, a blunt chest injury or can occur after surgery. It can also occur spontaneously. It is generally diagnosed by radiologists through examining chest radiographs (chest x-rays) and can be difficult to confirm - can you see the pneumothorax in the image shown here?! For further information see the Radiopaedia definition or the Radiology Assistant.

Recently, the Society for Imaging Informatics in Medicine (SIIM) organized a Kaggle challenge to tackle the detection and segmentation of this condition on chest x-ray images. We are interested in creating an open-source algorithm that uses this Kaggle dataset (initially) and other open datasets as well as chest x-ray data we have collected at Radboud UMC to detect pneumothorax.

Artificial Intelligence can be used to detect pneumothorax in chest x-rays automatically.

Detection of pneumothorax in chest x-rays.

The goal is to integrate the algorithm in a set of chest x-ray analysis algorithms that are tested in routine clinical care at the Department of Radiology and Nuclear Medicine at Radboud UMC.

In part I of this thesis, we show an open & transparent deep learning approach to pneumothorax detection. We combine various publicly available datasets that are accessible to anyone, giving us a verifiable multi-center approach. Even though we only train on public datasets, we achieve equal performance (AUC of 0.94) compared to state-of-the-art research that uses additional private datasets (Majkowska et al., 2020). Because all the datasets used in this research are public, we publish our model weights & algorithm and hope that future research can benefit from our work.

Our final models are trained on the public datasets SIIM, Chexpert, and MIMIC-CXR. Related work tends to struggle with the number of images containing a chest tube. We try to get rid of these chest tubes by selecting only the first study of a patient.

Careful hyperparameter optimization has been done (lung masking, normalizations, LR scheduling, data augmentation, etc.). One surprising result is that lung masking does not tend to work well for pneumothorax detection. This can be attributed to the fact that global image features such as the mediastinal shift and deep sulcus sign are cropped out by the lung masking algorithm.

Compared to related work, we achieve equal performance as related work by evaluating on a public dataset ChestXray14. Below we show the results.

From these results, we can conclude that radiologists are still better at assessing the pneumothorax compared to our & related work, but the gap is getting closer.

Further, in part II, we propose an unsupervised domain adaptation method – iterative self-training – that improves performance on an unseen dataset without the need for additional labelling (i.e. different hospital data). These results show an increase in performance (AUC 0.82 -> 0.89) for pneumothorax detection on public datasets CheXpert -> SIIM. This method was submitted to MIDL 2020 as a short paper. 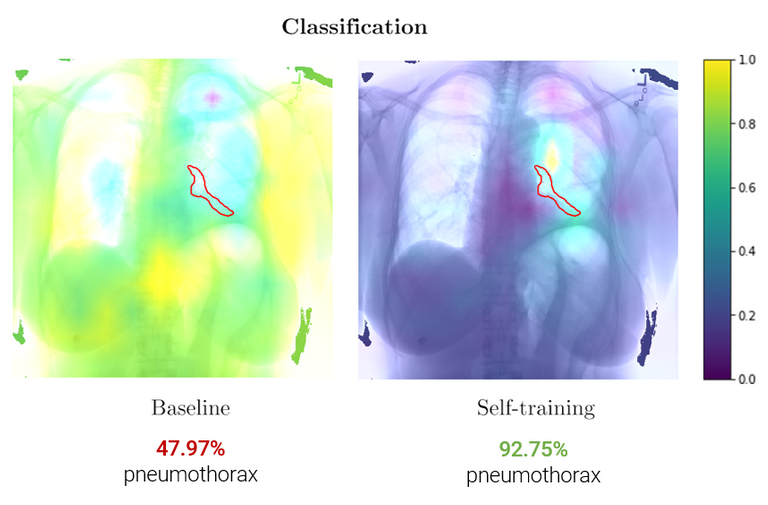 Finally, in part III we evaluate the complete pipeline including our iterative self-training method on a local private dataset of 28.207 images (RadboudCXR) and verify that iterative self-training successfully adapts to an unseen local dataset (AUC 0.87 -> 0.92). We integrate the final algorithm using the grand-challenge platform and is publicly accessible for testing:

Here we picked a random chest radiograph where our iterative self-training reaped benefits. For this case, we have a patient that just came from surgery and is currently in the intensive care unit. A confirmatory chest radiograph is requested to check whether the surgery caused any further complications.

By observing this chest radiograph, radiologists concluded that the patient suffered from a traumatic pneumothorax in the right lung, which was caused by surgery. After Iterative self-training, the algorithm successfully picked up the pneumothorax. The pneumothorax probability increased from 28.58% (FN) to 79.91% (TP). The class activation maps also show increased localization. 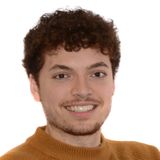 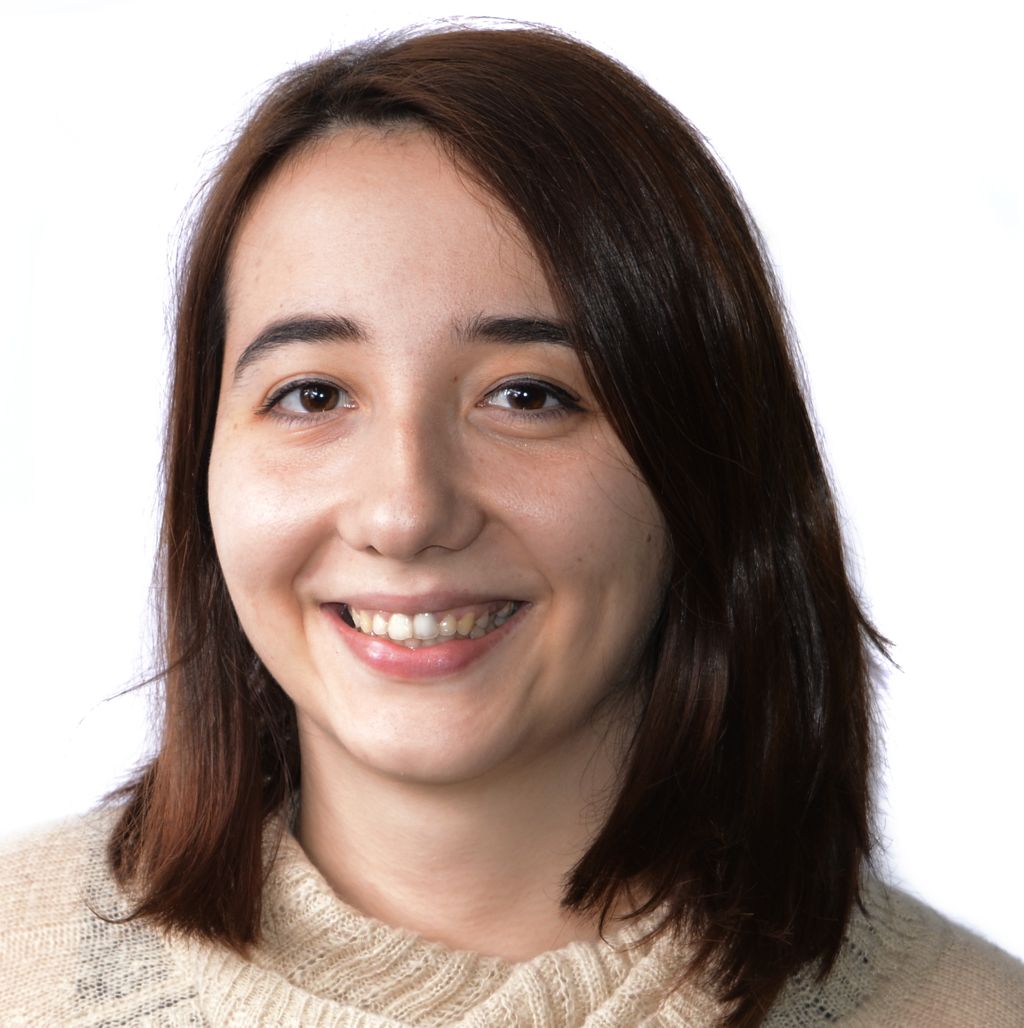 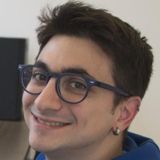 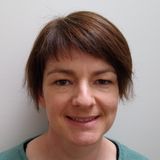 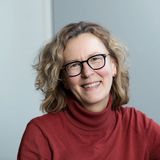